I am a big fan of small southern towns.  Though they share many common traits, southern hospitality, usually at least one good barbecue joint, and a disdain for those who look down upon the south, each village, town square, and burg also offers something unique and special, if you are willing to take the time to look.

Eatonton, Georgia is one of those places.  Known to most Georgians as home to the Rock Eagle 4-H Center, operated by the University of Georgia Cooperative Extension Service, most folks don’t know that UGA still owns roughly half the land in Putnam County.  Eatonton is the county seat, and has one of the most beautiful courthouse buildings in the state, at the center of its town square. 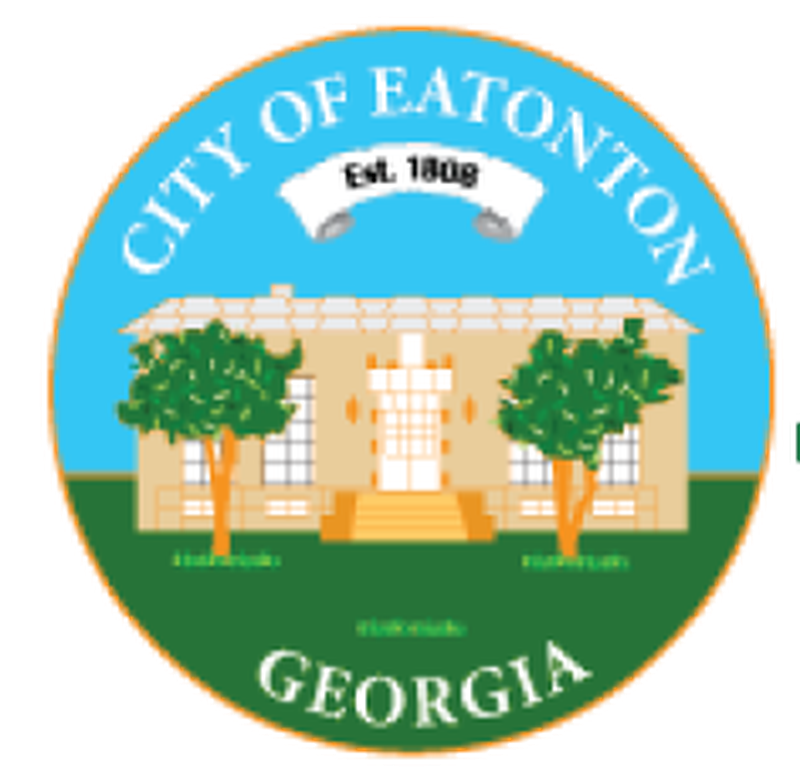 The massive development of Reynolds Lake Oconee nearby, and the surrounding lake communities, as well as the retail and service providers which followed, have been economically transformative for the county and the region.  Eatonton’s town square is again alive, and in addition to the County Courthouse and Eatonton Messenger newspaper (established 1861) nearby, The Georgia Writer’s Museum takes up an increasing amount of square footage along South Jefferson Avenue (U.S. Highway 129, Business Route), on that same town square.

While Eatonton is known for dairy and increasingly beef cattle farming,  its soils are also known for growing and seasoning writing talent.  Joel Chandler Harris, the author of the Uncle Remus Tales, created Br’er Rabbit, Br’er Bear and Br’er Fox...as well as that infamous Briar Patch, from stories he first heard from freedmen and sharecroppers toiling the soil of the Turnwold Plantation where Harris lived and worked as a printing apprentice up through and just after the Civil War.

Harris left Eatonton in 1866, for first Macon, Georgia, and later New Orleans, honing his craft as a writer, before being hired by Henry W. Grady at the Atlanta Constitution in 1876.  He would not write and publish the Uncle Remus stories he had heard and learned in Eatonton until 1880, and initially, their publication was only modestly successful.  But among later fans of these tales was President Franklin Delano Roosevelt, who frequently visited Georgia for his polio treatments at Warm Springs.

FDR would invite Harris to the White House to honor the author and his works.  Walt Disney would bring Uncle Remus and company to film and much larger audiences in 1946, and the upbeat song, “Zippity Doo Da,” would win the Oscar for Best Motion Picture Song that year.  Controversy over the film’s cheery depiction of enslavement and use of dialect by black performers would later cause Disney to pull the film from any re-release, screening, or distribution much after the 1980s.

Not quite 40 years after Harris passed, Alice Walker would also be born in Eatonton.  Walker, author of The Color Purple and other works, would become the first African-American woman to win a Pulitzer Prize for fiction writing in 1982.  Walker’s parents had farmed in Eatonton as sharecroppers, and she was educated in segregated schools. Walker initially wrote poetry, before moving on to journalism, magazine writing, and later novels.

Walker captured her view of slavery in the ante and postbellum south through a very different lens than Harris in The Color Purple, which became an almost immediate best-seller and later award-winning film in 1985.  The Writer’s Museum features first editions, unpublished manuscripts, journals, and more from Harris, Walker, and another famed writer who long-lived long nearby in Milledgeville, Georgia, Flannery O’Connor.

And while agriculture remains the dominant industry across the county, telling and writing tales is increasingly becoming Eatonton’s story.  The diversity of Eatonton’s most famous son and daughter, with their stories, focused on the same critical juncture in time for the American south, lend a broad appeal to reviewing these and other works of largely southern fiction, while also enjoying local restaurants, the people, landscape and maybe a side trip, possibly including Sunday brunch, to see that famed Rock Eagle Indian Mound not too far to the north off that square.  Truett Cathy the famed founder of Chick Fil A is another Eatonton native son, and the town will soon have its own Chick Fil A.

As our masks come down, and tourism rebounds across America, it is often the state highways and byways, where you will find the roots and truths of America, told from its various shades and points of view.  Eatonton and nearby Madison, Georgia are two stops I can highly recommend along your way.  I have a feeling too that Eatonton’s best stories, like its bright future, may still be yet untold.  Say hi to Bre’er Rabbit for me.

A kickoff time for Georgia-Florida game has been set, game will feature plenty of new looks

UGA honors firms that hire the most alumni

Enable our Skill today to listen live at home on your Alexa Devices!

You may be offline. Please check your connection and try again using the Retry button.